Home > From The Jar > Pickles Worth Relishing 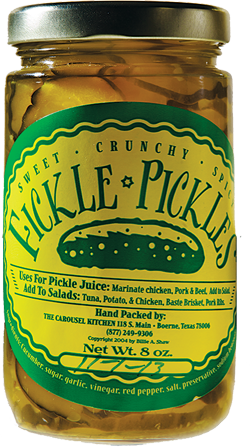 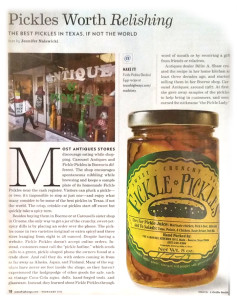 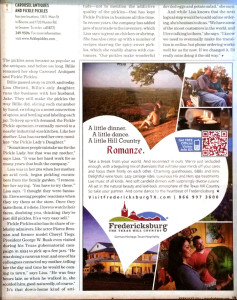